It’s no secret that drinking soda on a regular basis is terrible for the body. When you’re in school and working on studies, it’s all the more important to keep to a healthy diet. Doing so will help you improve your brain function and energy levels so you can get the best possible results in your classes. Not to mention, there have been plenty of studies done proving just how bad the effects of soda are on the body. You might be thinking that they’re just high in sugar, but it’s so much more than that – even diet soda is bad for you, and we’ll explain why.

Since soda has no nutritional value whatsoever, all those calories you are consuming are empty calories. They contribute to weight gain. This, of course, can lead to a wide array of problems like heart disease and obesity. Don’t get us wrong, diet soda is not the answer to this problem. Studies have shown that switching over to low-calorie or zero-calorie soda does not result in weight loss.

Drinking too much acid will have a negative effect on your stomach in the long run. The acid from the soda can irritate the stomach lining as well as cause heartburn and acid reflux.

It’s a known fact that the acid in soda erodes the enamel in your teeth and promotes decay. In fact, one study found that teeth that were exposed to soda for 48 hours lost 5% of their weight, leading researchers to compare soda to battery acid.

The average can of soda contains more than 40 grams of sugar. That’s as much as 10 teaspoons! The sugar in most sodas come from high fructose corn syrup, which is actually harder to metabolize than normal sugar. Even artificial sweeteners in diet sodas have negative effects on metabolism and appetite.

While a can of soda might seem like a good way to quench your thirst, the caffeine it contains is actually a diuretic, which dehydrates you. On top of that, the high levels of sodium and sugar in soda also contribute to dehydration. To top it off, those who typically drink soda on a regular basis end up replacing their water intake with soda.

As if all these reasons weren’t enough, the phosphoric acid in soda makes it harder for your body to absorb calcium. As a result, this could cause osteoporosis. Not getting enough calcium or absorbing enough of it can also cause teeth cavities that are already weakened by the soda.

It’s been proven by studies that diet soda can actually cause kidney damage. However, kidney decline hasn’t been associated with regular soda, which leads scientists to believe that the cause of the damage is the artificial sweeteners.

Aside from all the other negative side effects soda has on the body, there is one thing diet soda has that many regular ones don’t: mold inhibitors. They’re usually called sodium benzoate or potassium benzoate. They are in just about all diet sodas. However, a lot of regular sodas don’t contain this preservative. All the same, both diet and regular sodas cause some serious damage to the body, so you’re much better off without them. 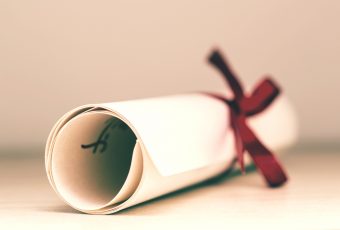 How To Focus And Pay Attention While In Zoom

2020 has been a very unexpected year for all of us. If someone had told us a year ago that this year we would be facing… 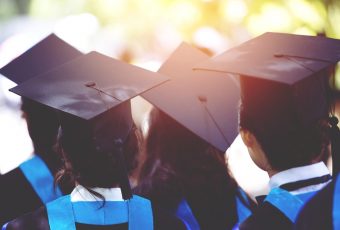 What To Do Post-Degree

Didn’t we all think that whenever we finished our studies our life was decided already? You finish your degree and immediately you either do a masters… 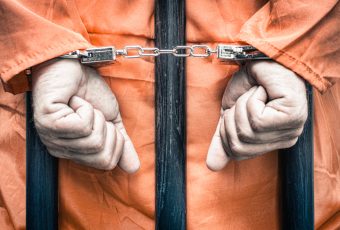 Considering a job within the field of forensics? If the idea of investigating, blood, or catching criminals appeals to you, then this is for sure the… 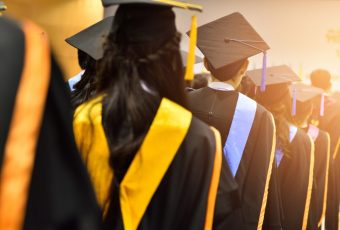 How To Celebrate Graduation In The Quarantine

Graduation is one of the most important times in a person’s life. Every year students get together and prepare to start the next stage of their… 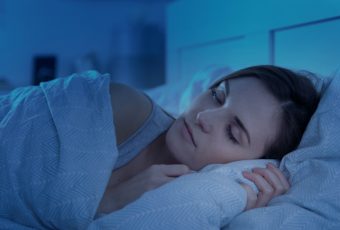 Sleep Is The Key To Exam Success

We have all been there when it comes to staying up late during exam season, studying all hours of the night trying to cram in the…